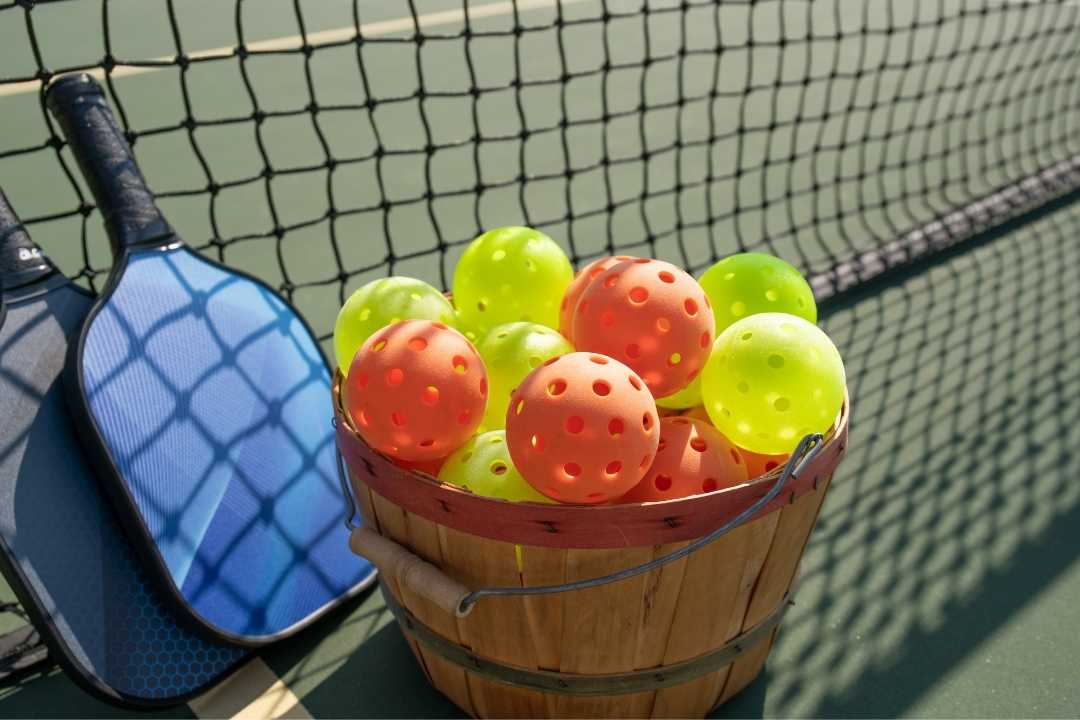 If you thought pickleball was just another retirement sport think again. This popular game has an edge, it’s addicting, and it has people of all ages wanting in on the action. The USA Pickleball Association (USAPA), and NBC News call it “One of America’s fastest-growing sports“, and according to its devoted fanatics, there aren’t enough hours in the day to indulge in the fun. Melding together ping-pong, tennis, and a hint of badminton, Pickleball merges everything people love about racket sports and makes it a game everyone can get in on.

Since the invention of the sport in 1965, Pickleball’s popularity, and signature “pop” has created an ageless following of devotees and is one of the main events in hundreds of active adult communities throughout the country. At The Villages Florida, pickleball is no spectator sport. This expansive 55+ community is the site of over 100 pickleball courts, and learning the game is practically non-negotiable. Playing pickleball is a way of life amongst residents, and even grandkids are stepping up to the net thanks to its age-friendly accessibility.

Pickleball can be played as doubles or singles, and the lighter ball and small paddle make it easy for anyone to practice perfecting their service again, and again. It has the aesthetic of a tennis match, but on a smaller court for a lower impact aerobic workout. The CDC recommends a minimum of 150 minutes of weekly cardio, but for avid pickleball players, this is just a drop in the bucket. It’s not only a fun way to burn some calories, but the social aspect of the game is one of the main reasons 55+ communities love adding it to their amenities list.

The rules are fairly simple, the service is always underhanded, and baby boomers can’t get enough of this fast-paced sport that’s both vigorous, and easy to learn. It’s the ultimate double date for some friendly couples competition, and as long as nobody crosses the line also known as the non-volley zone, winning a game doesn’t require a Wimbledon level skill set. 55+ communities, as well as many YMCA’s, are just a few of the places pickleball can be played with nearly 5,000 locations in 2017 according to the USAPA. Instead of spending a mundane hour at the gym, team sports like pickleball give active adults a chance to take their fitness goals to the next level and prove it’s never too late to take on a new challenge. 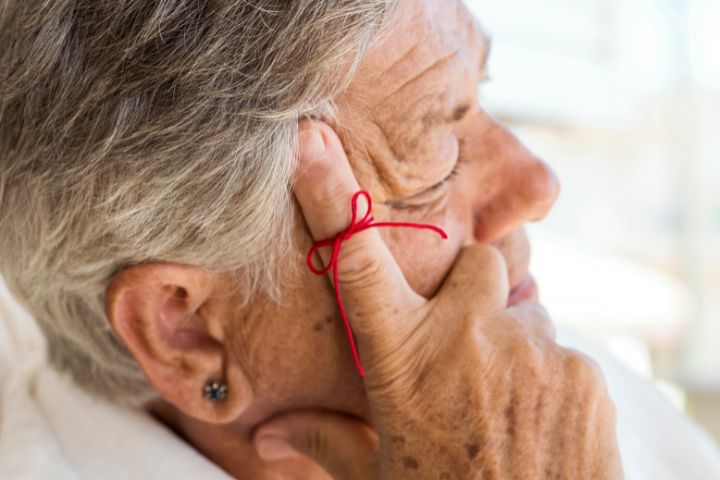 Should you Worry About Memory Loss?

It is common for you to forget where you put your spectacles or the car keys. Memory lapses are common occurrences associated with the aging process. You may experience frustration, lack of self-worth, and independence when such memoRead More 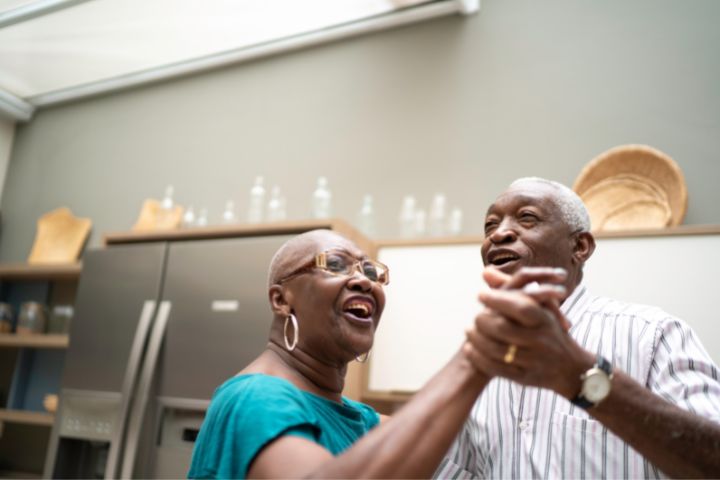 Dancing to Stay Healthy… and Young

Dancing has been around for generations, and it is certainly known for the fun and excitement that it generates. Today, dancing means much more than this; today, dancing also means looking young and staying healthy. Dancing has many Read More 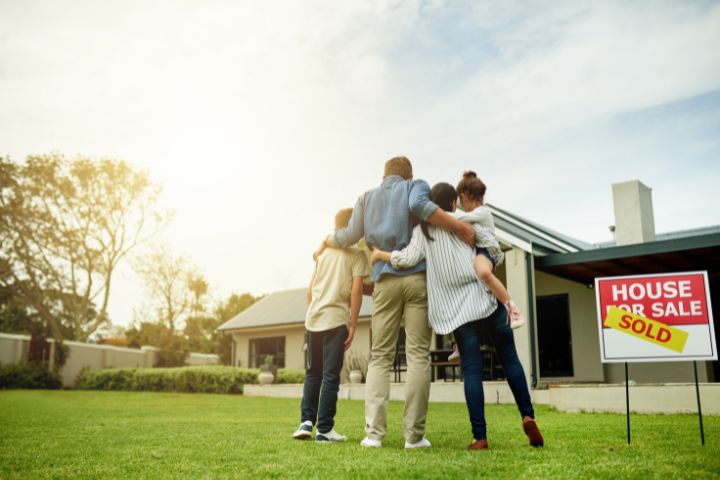