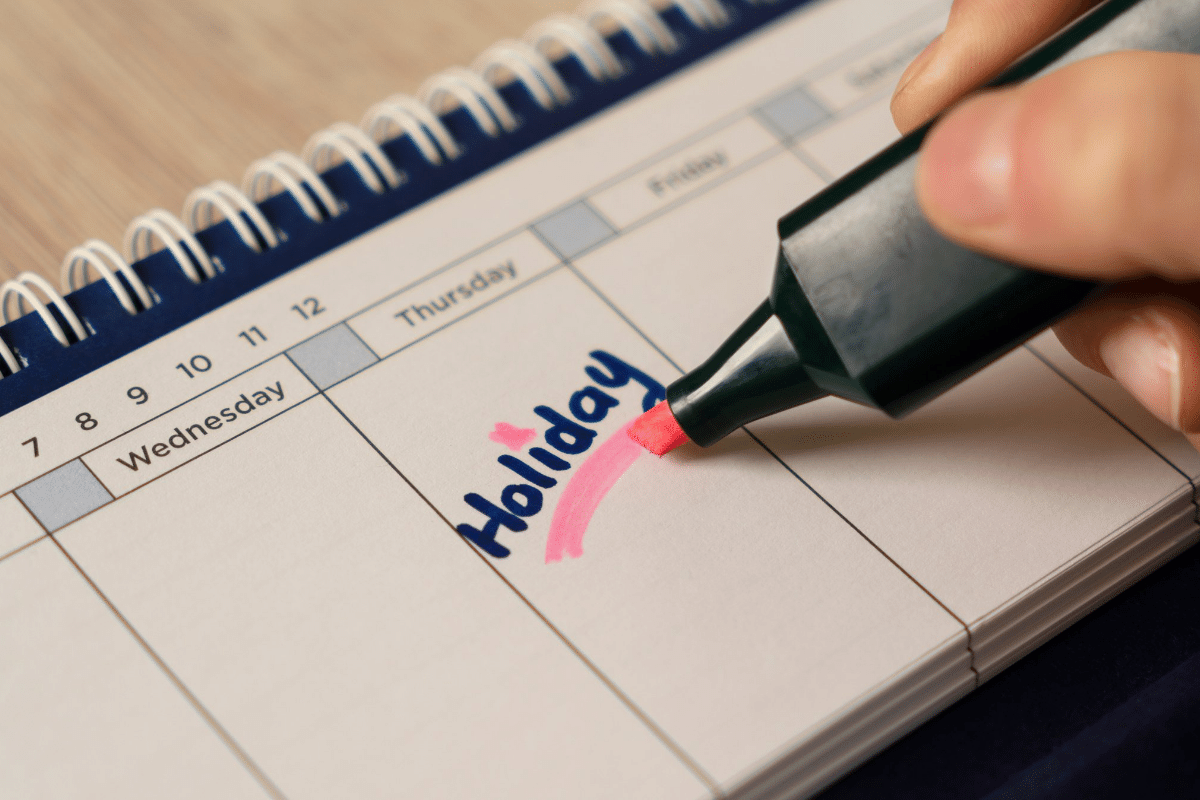 Christmas is a holiday full of traditions and a time full of joy and family gatherings. It is also a time for giving and love, and for Christians, it is one of the biggest holidays of the year. Other great holidays at this time of year are of course Hanukkah and Kwanzaa.

Christmas is a very important holiday to many people worldwide. Christmas has its origin from the birth of Jesus, as recorded in the Bible. It began to spread across Europe after Emperor Constantine made Christianity the official religion of Rome. These Christians took local winter-solstice rituals and changed them to reflect their faith in Christ. Instead of celebrating the arrival of the sun after the longest night of the year, these Christians used such Solstice-ritual elements as trees, holly leaves, and Yule logs to celebrate the arrival of God’s hope to a world in spiritual darkness. Of course, another tradition at Christmas time is the church services, especially the midnight masses on Christmas Eve.

Hanukkah’s origins date back to about 167 B.C. Hanukkah is actually a secondary Jewish Holiday, which is of slightly less importance than Passover. However, since it coincides with the weeks running up to Christmas, it is viewed as a complimenting holiday for many Jewish households.

Here’s a bit of history about Hanukkah for you: A Jewish army led by Judah the Maccabee, recaptured Jerusalem from the Greeks (who had conquered the city during the reign of Alexander the Great, some three centuries before). Judah’s men tried to re-consecrate the Jewish temple by lighting its menorah (a sacramental lamp). But, as the legend tells it, there was only enough of the special ritual oil on the premises to keep the menorah lit for one day. Interestingly enough, when they lit the lamp, it stayed lit for eight days–long enough for the Jews to make more oil. Over the years, the miracle of the oil became the central focus of the Hanukkah celebrations. Families lit one candle on each of nine consecutive nights, remembering a different aspect of the holiday and of Jewish tradition.

Kwanzaa is a holiday that was created specifically for African-Americans in 1966 by Dr. Maulana Ron Karenga, and this holiday has a special meaning in Swahili, which is ‘first fruits’. Kwanzaa is a celebration that would not supplant or replace any religious practices, but would rather focus on the heritage and strengths of black families in order to “reinforce the bonds between parents and children, and to teach parents and children new views and values that will aid them in self-consciousness and providing support and defense for our people.”

Each night during the week between Christmas and New Year’s, families light candles on in-home shrines (decorated, according to Roz Fruchtman, in the colors of “black for the people, red for their struggle, and green for the future”). There are also seven days and candles in Kwanzaa which represent the seven principles of Kwanzaa.

So, enjoy your holidays at this special time of the year, and thank you for reading!

admin is a writer for your local Newspaper and he always knows the latest. Here is more information to read about this writer and their stories they are known for when writing about articles. 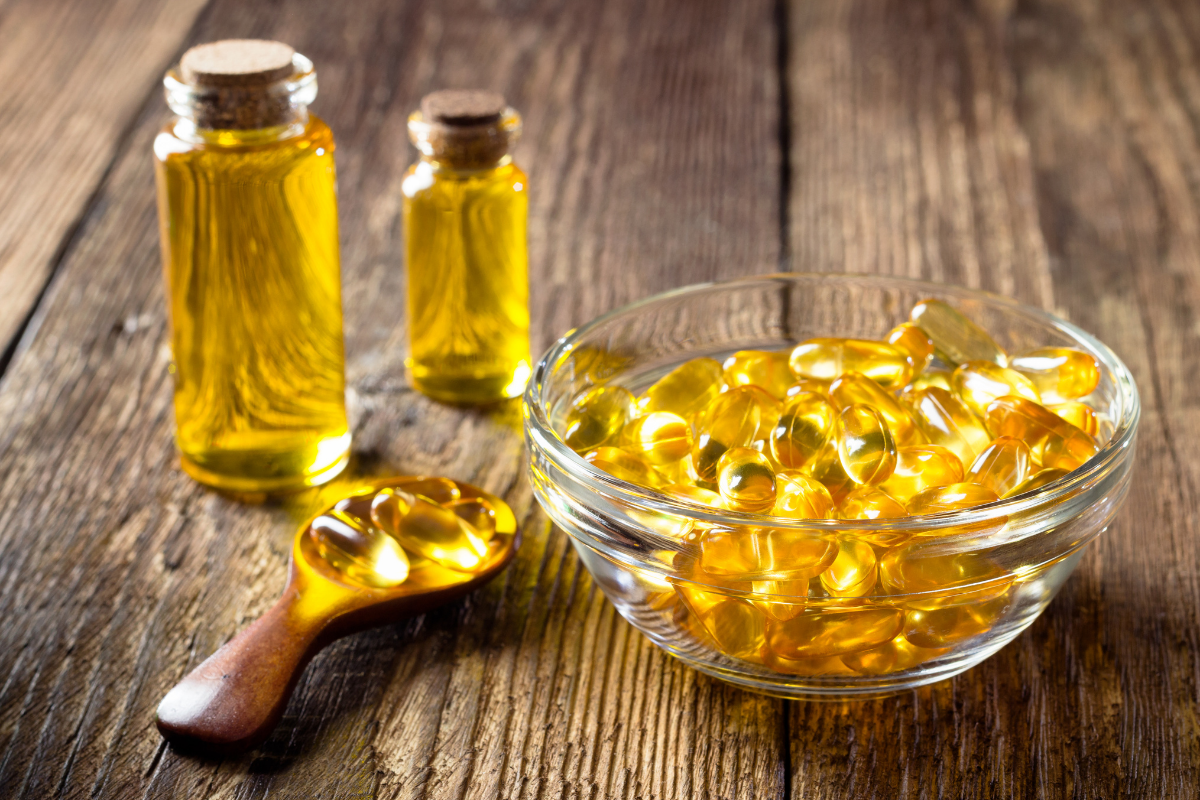 Fish is an excellent source of Omega 3 fatty acids. Eating fish on a regular basis is without a doubt, beneficial to a healthy life. However, it may be difficult to obtain the adequate fish necessary for a healthy life. The proper reRead More 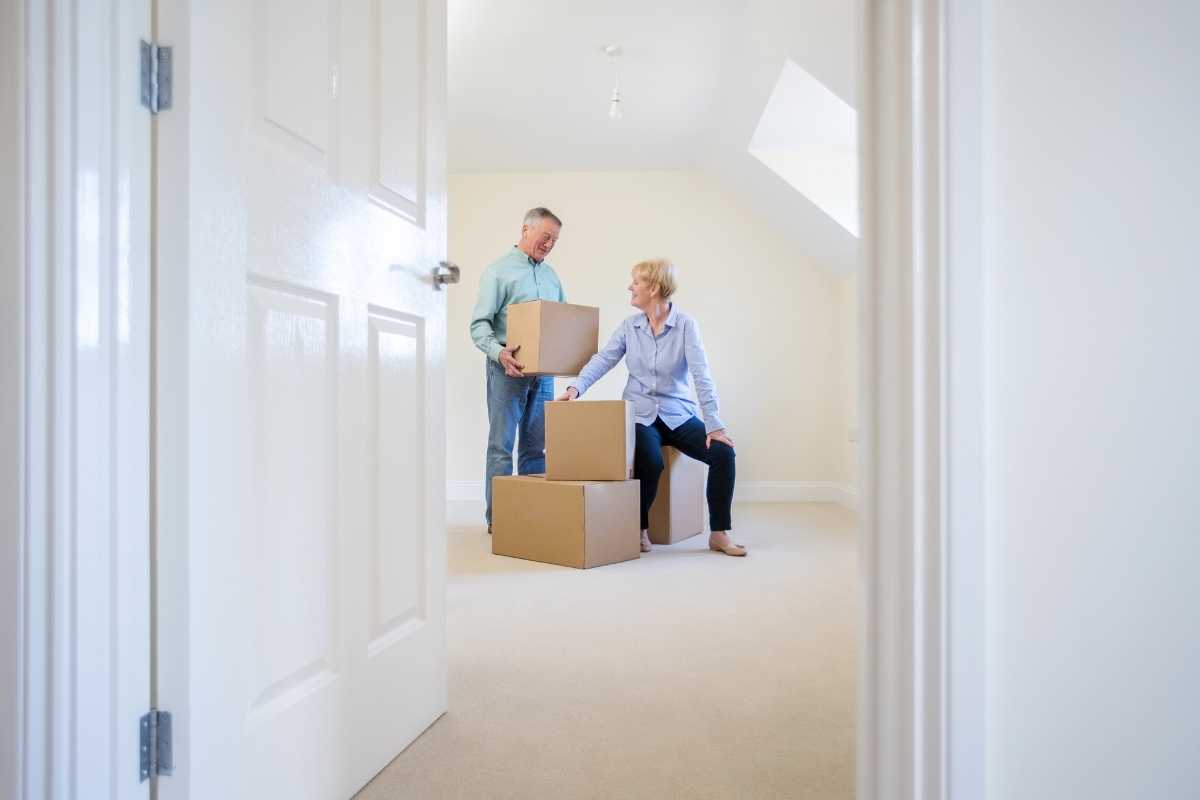 Tips on Downsizing for the Active Adult

Moving out of your home can be a difficult and stressful process. No matter how long you have lived in a place, leaving it for downsizing purposes cRead More 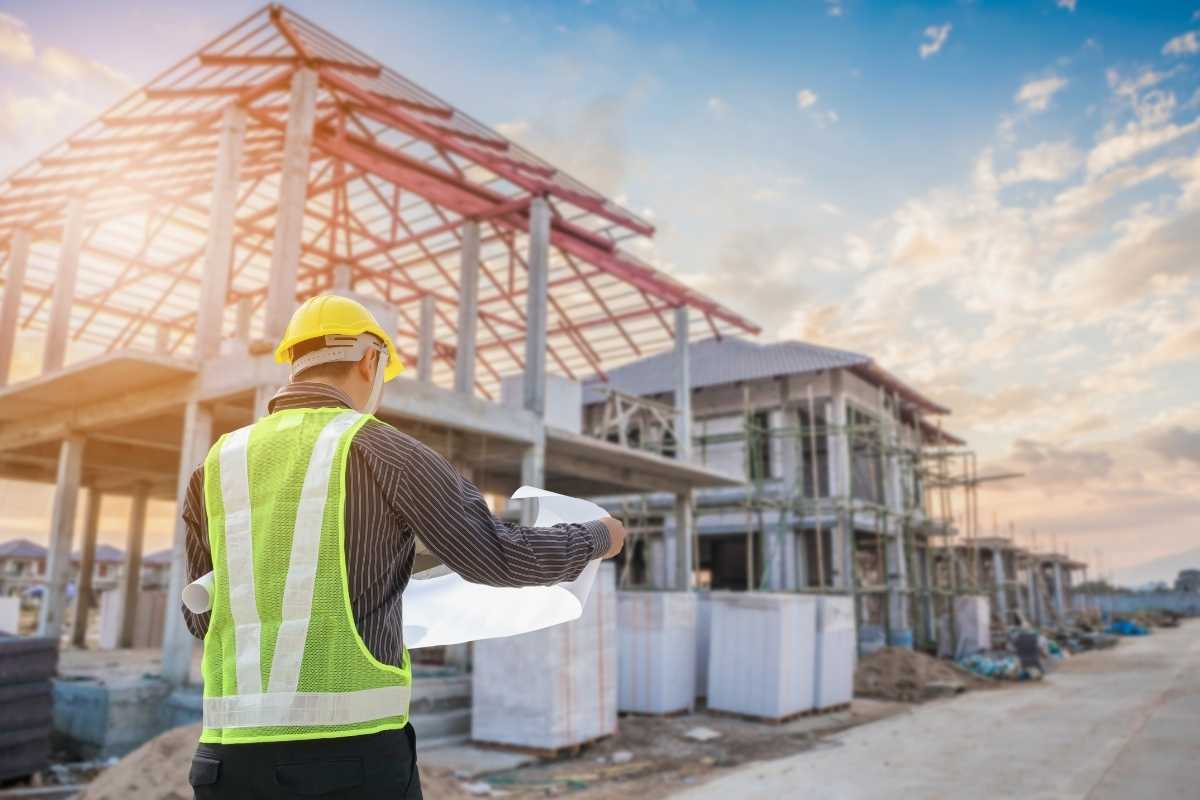 Building vs. Buying a Retirement Home

Are you in a quandary about building or buying your retirement home? Are you worried about all the aspects that go into both these factors? If so, you should always weigh the Read More