4 Reasons to Make Sarasota Your Next Home 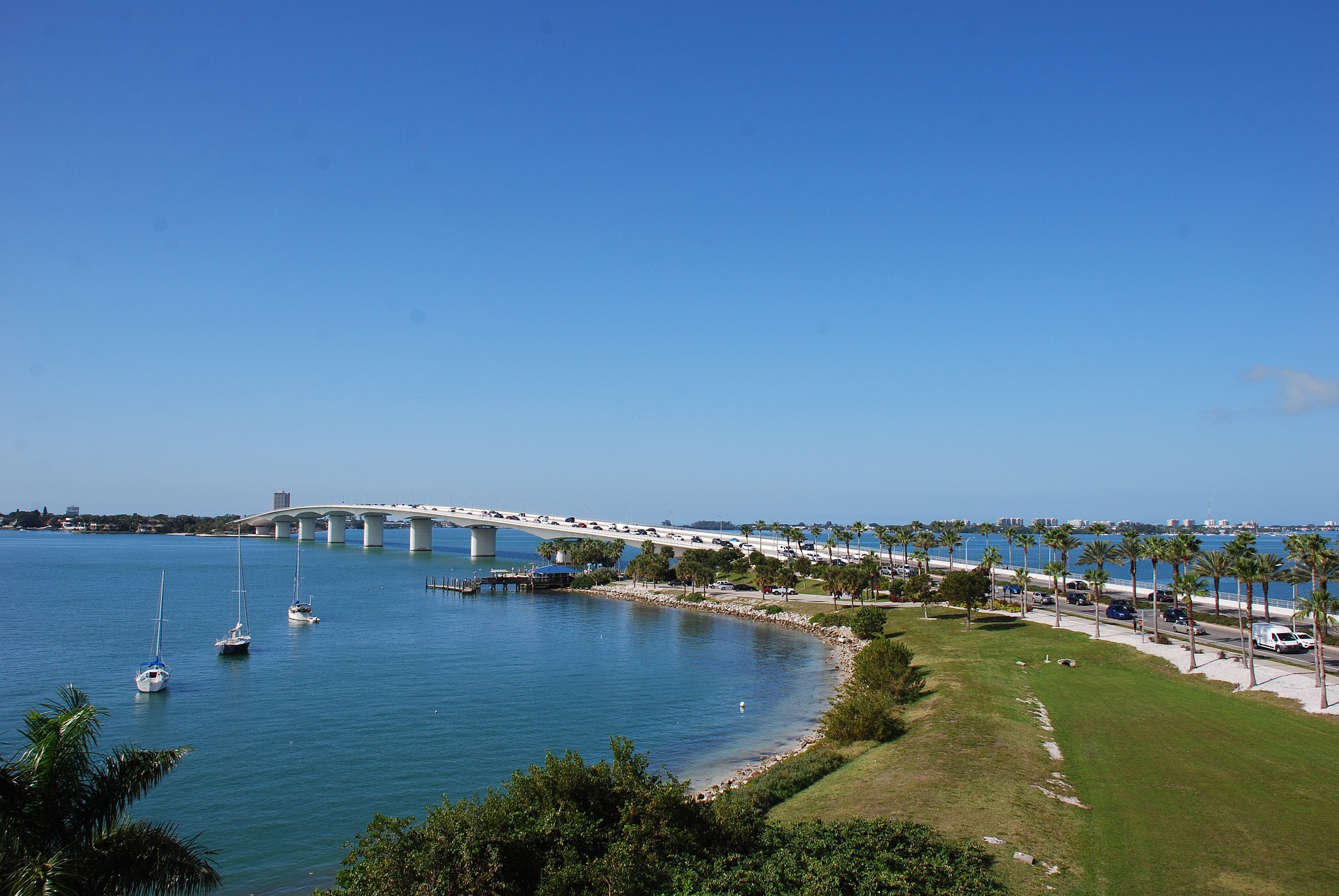 Mid-century modern with youthful energy – Sarasota is like an Oscar winner with an award in every category. With few “best of” lists this gulf city hasn’t graced, it’s one of those places you can really settle into versus just another tourist hub.  Art, dining, and attractions are part of any desirable city (which Sarasota has in abundance) but livability is what puts it on the map. While retiring to the coast might seem like a pipe dream reserved for the well-to-do, this city has a surprising number of affordable real estate options in a setting that reflects authentic “old” Florida.

The Stuff of Culinary Dreams

Sarasota brings new meaning to the question “where to eat?” It’s more like where can’t you. Irish, to Peruvian, and literally everything in between, you can take a culinary trip around the world, and never leave city limits. Named one of the best food cities by Condé Naste Traveler – with over 800 restaurants ranging from crave-able taco trucks to candlelit tables swathed in white tablecloths – there are options for everyone whether you’re in the mood for casual beachfront chic, or swanky, three-course sophistication.

With an average winter temperature hovering at a heavenly 72 degrees, the only thing retiring when you move here will be your snow-boots.  The upside to living in this kind of paradise, sugar-white beaches aside, is not having an offseason, so whether you’re a devoted surf-pro or happen to love farmers markets that never close shop, you can keep your wetsuit and shades handy all year long.

It’s a Utopia for Retirees

Sarasota was ranked the #1 retirement city by U.S News and World Report and rated one of the top ten happiest seaside cities by Coastal Living, so it’s no surprise that the majority of sun-loving baby boomers are Sarasota-bound. Home to a number of active adult communities including the Cascades At Sarasota, and resort-style The Isles on Palmer Ranch, you’ll find a range of affordably priced homes along with low property taxes and access to a nationally acclaimed health-care system.

One thing’s for sure,  you won’t run out of things to do. From gliding through Mangrove tunnels,  golfing at more than two dozen courses, and relaxing on Siesta beach, immersing yourself in Sarasota’s performing art scene, and exploring historic landmarks like the Ringling Mansion, you could easily spend years in this city and never do the same thing twice. If you ever have a reason to get out of town, Sarasota is just an hour from Tampa and two hours from Orlando – but when you’re living in a place voted one of the happiest cities in America, why would you want to? 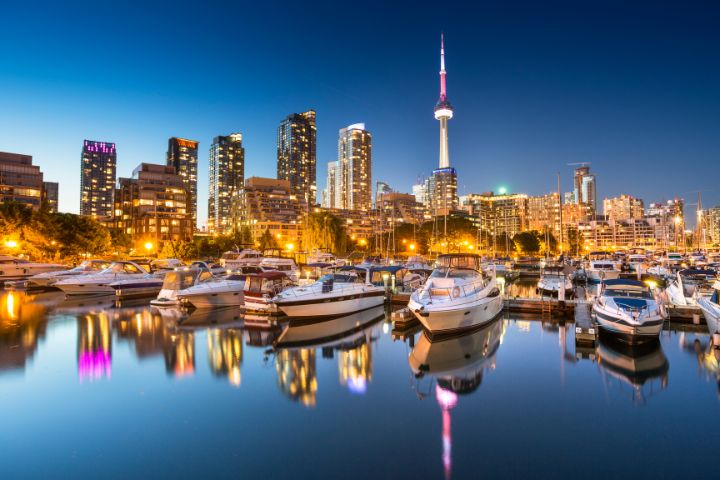 The interest in active older adult communities in the Province of Ontario is growing. This is especially true for the cities of Ottowa and Toronto. One of the reasons driving interest in 55+ developments is the current growth rate ofRead More 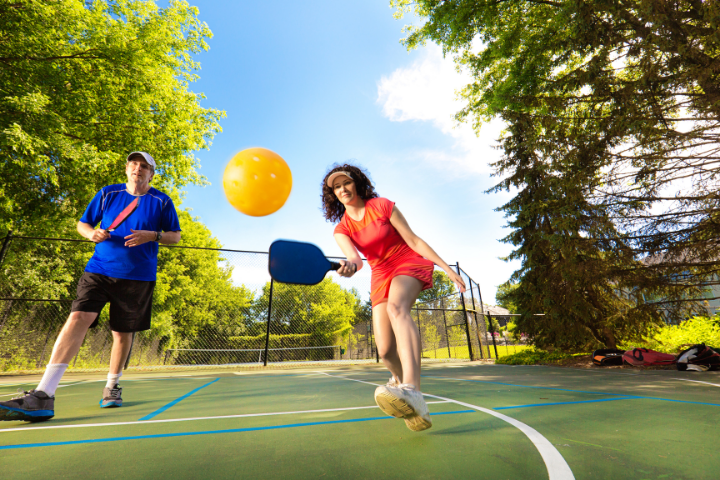 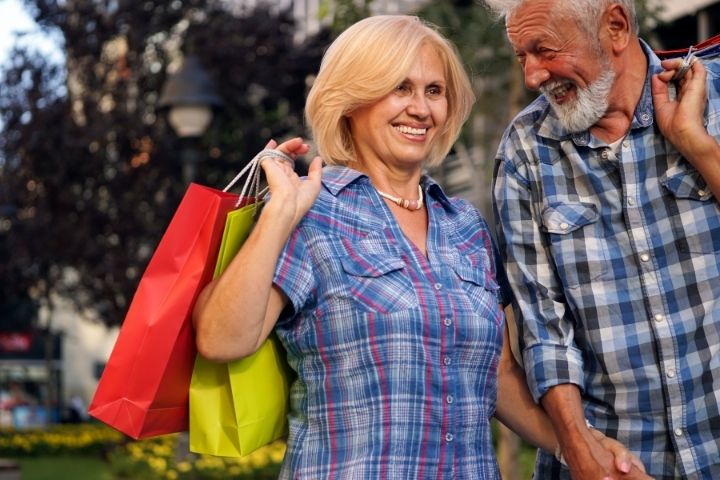 The Perks of Being Over 55

Many baby boomers who have reached retirement age may be lamenting the fact that they have nothing to look forward to. This is because they are uninformed about the many perks they have once they reach 55. For example, many 55+ senioRead More